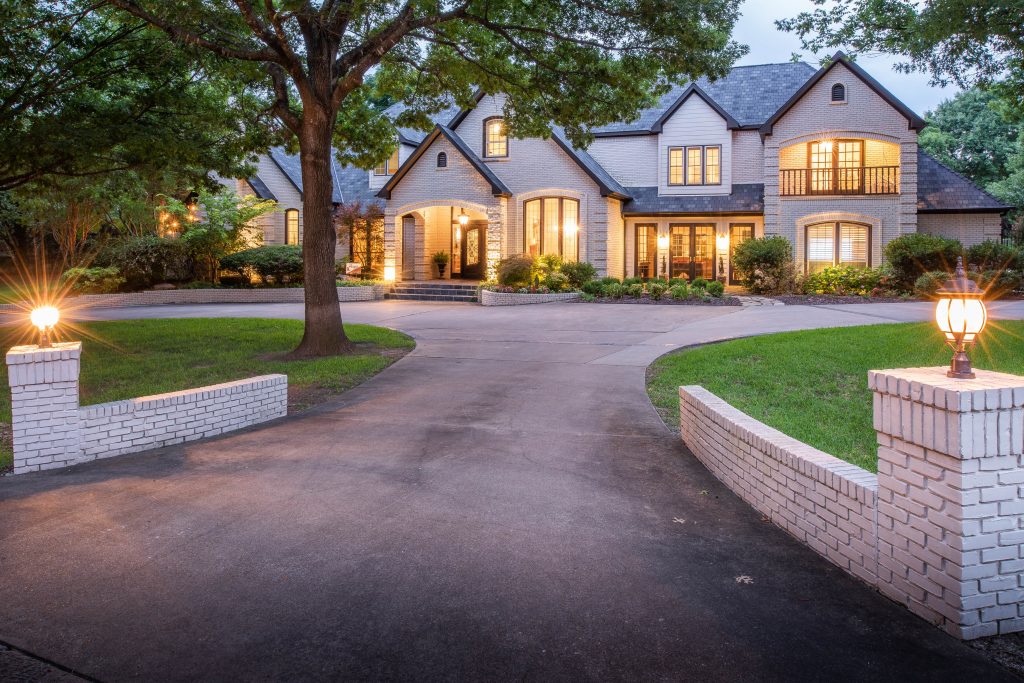 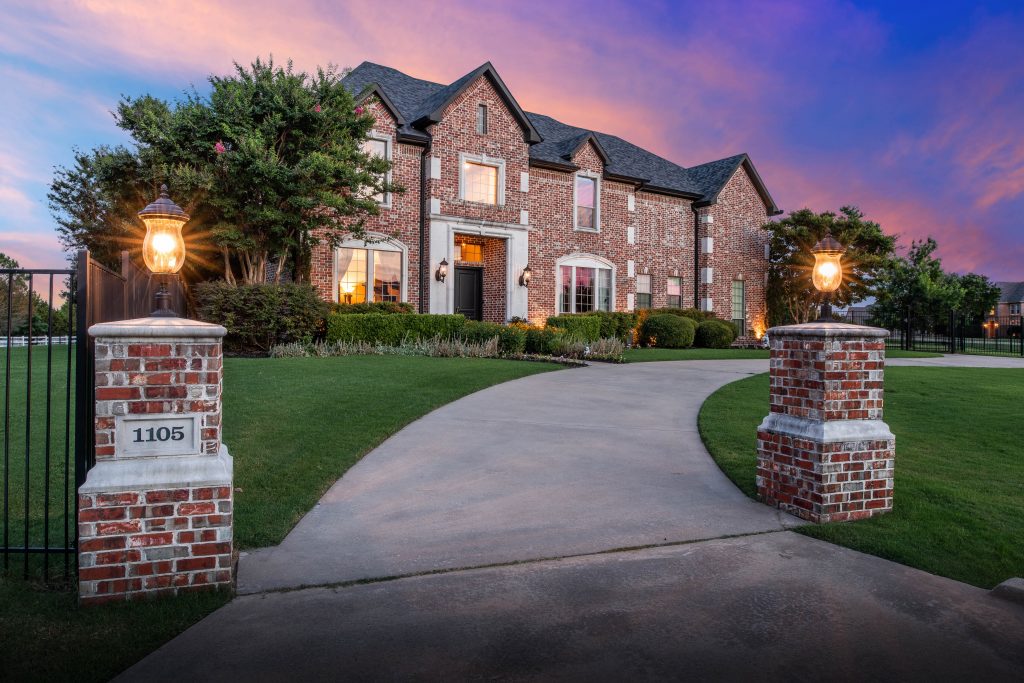 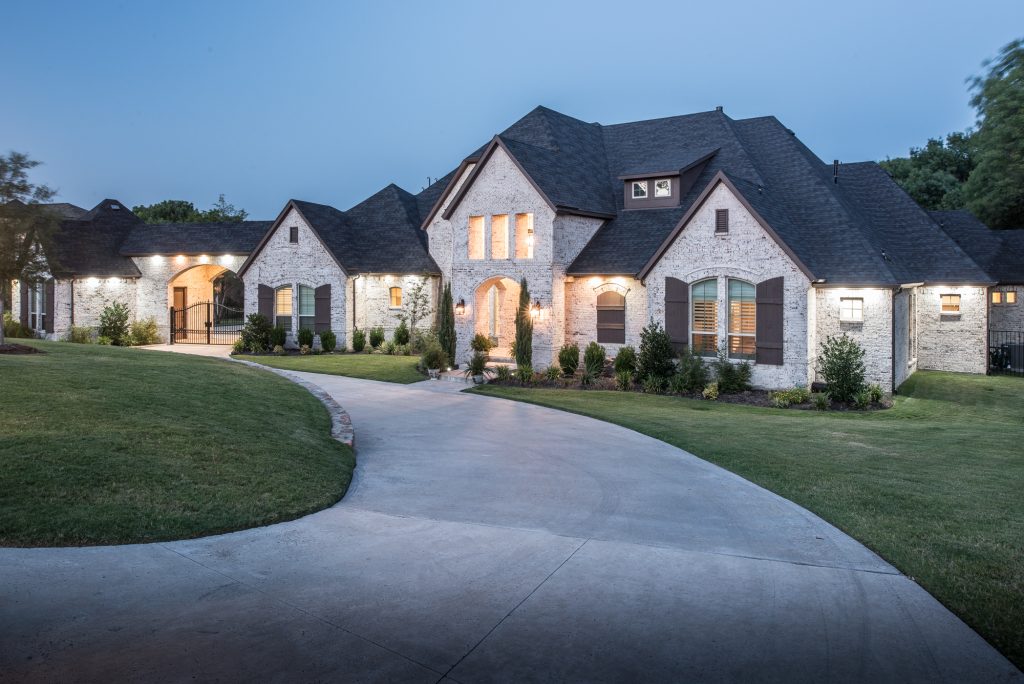 You will enjoy it all in Fairview. Small town charm, big city shopping, dining and entertainment, and quiet escapes in beautiful rural communities. The population of Fairview is just over 8,000, and every neighborhood in the city was ranked among D Magazine’s Best Neighborhoods in North Texas in 2017.

Some of the best parts of living in Fairview are those that you may only notice subconsciously. Fairview’s larger lots allow the homes to stay off a city sewer system, which means that large apartment complexes will not invade the area (which could have a ripple effect of crime, school overcrowding, and drained resources). Fairview is also very close to Lake Lavon, which covers 21,400 acres, meaning that Fairview residents enjoy dark, starry skies at night, and always will. Fairview’s landscape is uniquely untouched, and alludes to the feeling of Texas hill country, instead of the bustle of Dallas city skylines.

Our home buyers and sellers call these neighborhoods home in Fairview:

Matlock Real Estate Group proudly offers luxury homes for sale within the Lovejoy Independent School District (Lovejoy ISD). Lovejoy ISD is classified as a 5A district and it is one of the most sought-after school districts in the state. It consistently ranks as one of the top five public schools in Texas for awarding winning programs in Science, Technology, Engineering and Mathematics (STEM), fine arts, academics and athletics. The district is also home to highly-regarded special education and gifted and talented programs.

Setting the Standard of Excellence in Luxury Real Estate 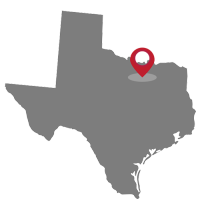 See the hottest homes before they hit the market by subscribing to our newsletter.

Fill out my online form.